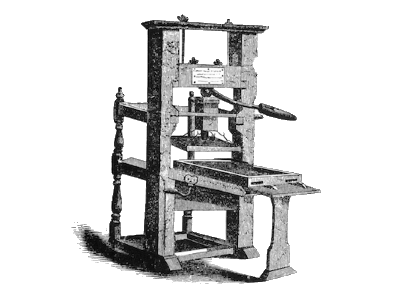 So you’ve finally finished writing your book— you poured your heart and soul into the writing and spent countless hours editing and revising.

Perhaps it’s been a lifelong dream—and now you want to get it published. What do you do next?

Maybe you’ve done your homework on the do’s and don’ts of publishing a book, and you’ve found so much conflicting advice that you’re overwhelmed.

How do you decide your next step?

Which is best for you?

When Self-publishing, everything is on you, regardless of what services or suppliers you use to have your book printed. You are the publisher, the financier, the decision-maker.

Everything listed above under Traditional publishing falls to you. You decide who does it, you approve or reject it, and you pay for it.

The term self-publishing is a bit of a misnomer, however, because what you’re paying for is not publishing, but printing.

So, the question becomes, why pay to be printed if you could be paid to be published?

The drawback then is that as a self-publisher, you have vastly less experience promoting, advertising, marketing, selling, delivering, and billing than traditional publishers do.

That said, self-publishing may be your choice under certain circumstances. Such as:

If a “publisher” requires any money from you—even a minimum number of copies purchased—they are not a traditional publisher.

They might refer to themself as a co-op or a hybrid publisher, and they might even insist that they accept some manuscripts and reject others, but they are not traditional publishers.

Many vanity or subsidy or hybrid self-publishing suppliers have beautiful websites, rave reviews, and examples of beautifully produced books that will entice you to jump in.

They’ll offer all the services listed above, but if you decide not to take advantage of those, you’ll pay less but also wind up with an inferior final product.

Regardless of whether you choose to compete for a traditional publishing deal or self-publish, give everything you have to your writing. Hone your skills. Read everything you can get your hands on about the craft.

Your reader deserves it.

And so do you.

How To Publish a Book: My Ultimate Guide From 40+ Years of Experience by Jerry Jenkins – was used as a reference.